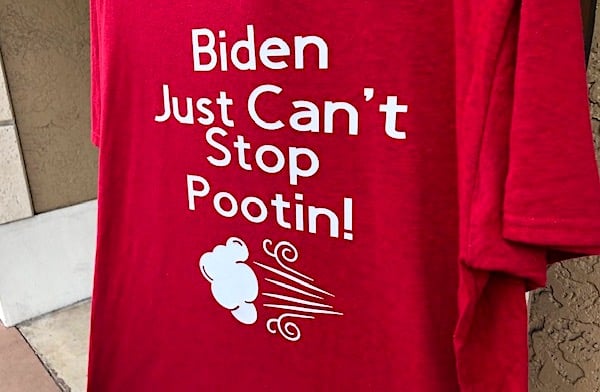 American government officials are warning those individuals with dual Russian-American citizenships, if they are in Russia, to flee immediately.

It's because they could be conscripted into Vladimir Putin's army, given guns and uniforms, and sent to fight his war in Ukraine.

Fox News reported the warning comes from the U.S. Embassy in Moscow.

There, officials have urged all Americans in Russia to escape now.

Putin has been waging an uphill war in Ukraine, in order to take over that neighbor, for months now. His military losses have produced dramatically high numbers, and recently his plans for conscripting soldiers into the army and sending them to Ukraine have become evident.

Its statement included, "Those residing or traveling in Russia should depart Russia immediately while limited commercial travel options remain."

Putin's recent order that another 300,000 soldiers must go to Ukraine reportedly "has resulted in hundreds of thousands of conscription age men attempting to flee Russia," Fox reported. "Russian men have reported flooded into Finland, Georgia, Kazakhstan and Mongolia as other European nations have blocked their borders to Russian citizens."

The embassy's warning noted that relations between Moscow and Washington already are bad, and options for transportation for Americans may evaporate without notice.