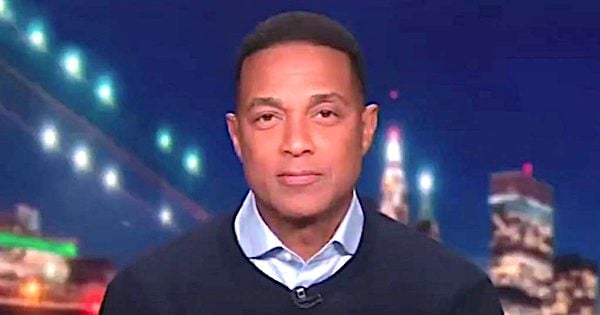 Fox News host Tucker Carlson roasted CNN host Don Lemon Tuesday evening over a reaction Lemon had during coverage of the funeral of Queen Elizabeth II of the United Kingdom.

“[Lemon] had a royal commentator called Hilary Fordwich, who is British, on to his show, talking about the royal funeral and everything. He decided to go deeper, which is probably a mistake,” Carlson said. “He asked the question, why isn’t the royal family paying, quote, reparations for colonialism? As Lemon put it, quote, some people want to be paid back. Members of the public are wondering why we’re suffering while you have vast wealth. Those are legitimate concerns.”

“So he was expecting, because it’s CNN, his guest will go, ‘Oh, yeah, reparations, sell the crown. Send it to Liberia.’ That’s not actually what happened. Here’s what happened,” Carlson said before playing the clip.

Fordwich appeared to agree with Lemon about the reparations before giving the CNN anchor a history lesson during Lemon’s Monday night show.

“In Great Britain, they abolished slavery. 2,000 naval men died on the high seas trying to stop slavery. Why? Because the African kings were rounding up their own people, had them in cages, waiting on beaches,” Fordwich said, adding that the families of the sailors who died also deserved reparations.

Lemon merely noted it was an “interesting” discussion in response.

Carlson noted that a “fact tsunami” hit the CNN host.

“He’s trying to get out before he drowns. That’s happening on CNN right now,” Carlson said.

CNN announced Lemon would be part of a new morning show alongside Poppy Harlow and Kaitlan Collins Thursday.