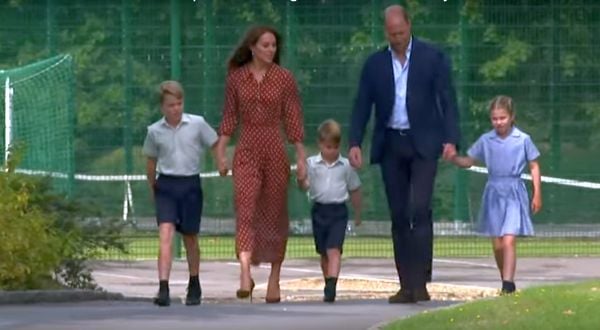 (FOX NEWS) – Prince William and Kate Middleton’s three children have started using their new last names, which they inherited when their titles changed after the death of their great-grandmother Queen Elizabeth II earlier this month.

Prince George, 9, Princess Charlotte, 7, and Prince Louis, 4, will now be known by the name Wales. Since their birth, the children have used Cambridge for their surname.

King Charles III said in his first address as monarch on Sept. 9 that he wanted William, his oldest son, to be known by his own previous title the Prince of Wales and Kate would become the Princess of Wales, which was last used by William’s late mother Princess Diana.