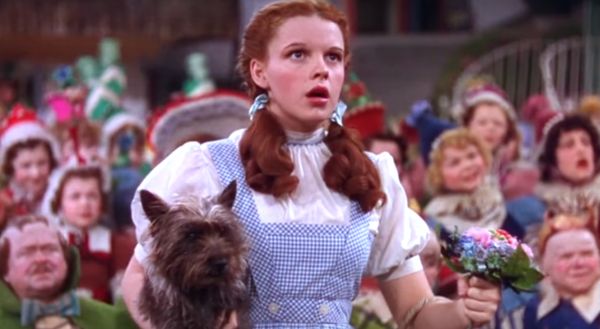 Judy Garland in 'The Wizard of Oz' (video screenshot)

(HEADLINE USA) – Black filmmaker Kenya Barris said he will incorporate LGBTQ representation and other left-wing ideological themes when he remakes "The Wizard of Oz."

Barris pledged not to let art and creativity deter him from telling “a story that reflects the world,” or at least the Left’s urban and coastal view of the world.

“Now we’re going to turn a mirror on where we’re at right now and take disparate characters from the LGBTQ community, from different cultural communities and socioeconomic communities, and tell a story that reflects the world,” he said, according to Variety. “I think this is the best time to do that.”