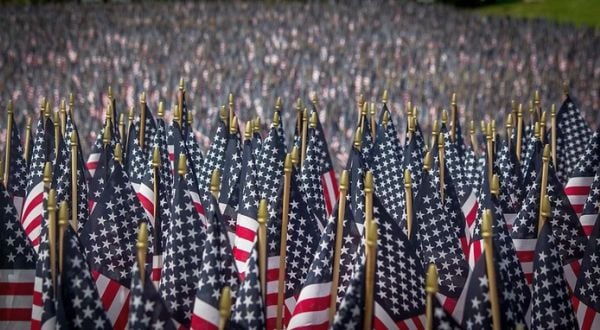 (STREAM) – Ronald Reagan once famously said that he used to be a Democrat, and he didn’t leave the party, it left him. In recent years, the Democratic Party has taken such a large, sudden lurch to the far-left lunatic fringe that a lot of longtime Democrats are finding themselves in the same situation as Reagan.

The New York Post reports on some of these new, possibly slightly reluctant, Republicans and how many there are. According to the AP, over 1 million voters across 43 states have switched from Democrat to Republican, while both major parties now account for just over a quarter of voters each and nearly half say they’re Independents.

One of the big problems for many people, especially young people, with today’s Democrats is that they’ve become the party of censorship, using wokeness as a weapon to silence anyone who says anything that might “trigger” their ultra-sensitive feelings. They’re also fed up with constantly being told that they have to adopt ridiculous new words, like “Latinx,” that nobody likes, especially not Latinos.