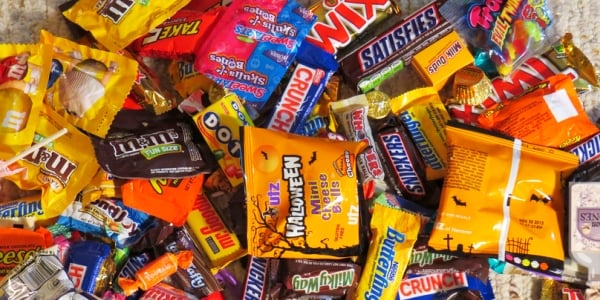 In a press release, Los Angeles County Sheriff's Department said that narcotic detectives and the Drug Enforcement Agency (DEA) responded to a TSA screening area around 7:30 a.m. on Wednesday after an individual attempted to go through airport security with bags of candy.