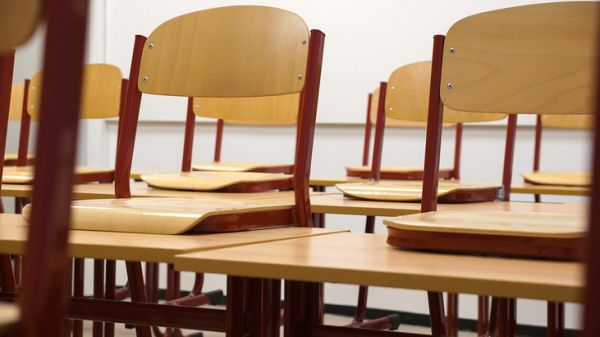 (WBRC) – Another “death notebook” has now been found circulating at a Pell City Intermediate School. Pell City Police tells WBRC there is no current threat to students. Police said school leaders found the death note last week and they took it straight to police. Chief Clay Morris said the student was immediately suspended and has now been expelled.

The student’s name is not being released because he is a minor, but we know he was a sixth grader at Williams Intermediate School. Chief Morris said it was just a piece of paper with five other students’ names on it and “death note” written at the top. During their investigation, Chief Morris said they quickly learned there was no active threat to the students on that list.

Similar lists have been reported at schools in Trussville and Calera and police said they’re based off a TV series, which leads Morris to believe this a copy-cat situation.