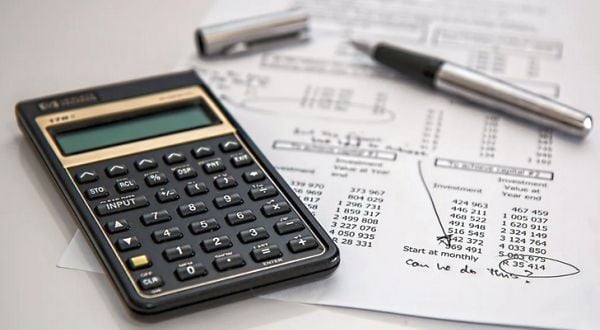 (TALLAHASSEE REPORTS) – State regulators Friday asked a judge to place a property-insurance company in receivership, making it the sixth Florida property insurer declared insolvent this year amid widespread financial problems in the industry.

The Florida Department of Financial Services sought to be appointed receiver for FedNat Insurance Co., which canceled 56,500 policies in May and reached an agreement to transfer about 83,000 policies to another company in June.

Despite shedding the policies, FedNat remained responsible for claims and other types of obligations from before June 1, according to court documents. It notified the state Office of Insurance Regulation on Sept. 13 that it did not have enough money for what is known in the insurance industry as a “runoff” of the obligations.