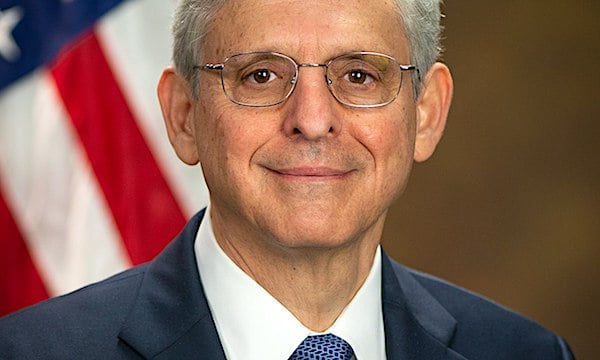 The American Medical Association (AMA) sent Attorney General Merrick Garland a letter Monday calling on him to “investigate the organizations, individuals, and entities coordinating, provoking, and carrying out bomb threats and threats of personal violence against children’s hospitals and physicians across the U.S.”

“The attacks are rooted in an intentional campaign of disinformation, where a few high-profile users on social media share false and misleading information targeting individual physicians and hospitals, resulting in a rapid escalation of threats, harassment, and disruption of care across multiple jurisdictions,” the AMA, the American Academy of Pediatrics (AAP) and the Children’s Hospital Association (CHA) said in the letter. “Our organizations have called on technology companies to do more to prevent this practice on digital platforms, and we now urge your office to take swift action to investigate and prosecute all organizations, individuals, and entities responsible.”

Patients should be able to access care without fear for their safety. We join @AmerAcadPeds & @hospitals4kids in urging @thejusticedept to investigate threats of violence against health pros providing & patients seeking evidence-based gender-affirming care https://t.co/NnXfokKexH

The AMA, AAP and CHA also called on TikTok, Twitter and Meta (the parent company of Facebook and Instagram) to use “safety and hateful conduct policies” to prevent “coordinated campaigns of disinformation.”

Should those who object to surgical mutilations on children be prosecuted?
4% (1 Votes)
96% (27 Votes)

The AMA has lost all credibility. https://t.co/f5GvjlZh6i

Republican Rep. Dan Bishop of Georgia vowed to look into the letter, which he compared to one sent by the National School Board Association (NSBA) to Garland in 2021.

“I look forward to investigating if AMA is a cutout for a political op by the White House, as the NASB was,” Bishop tweeted. “Any ‘threat tags’ to be set up by FBI?”

Another “request” for politicized criminal prosecution in derogation of 1A. I look forward to investigating if AMA is a cutout for a political op by the White House, as the NASB was. Any “threat tags” to be set up by FBI? https://t.co/fyRPoACe2D

The letter from the NSBA resulted in a backlash, prompting multiple state school board associations withdrawing from the national group.

The AMA, AAP and Justice Department did not immediately respond to requests for comment from the Daily Caller News Foundation.