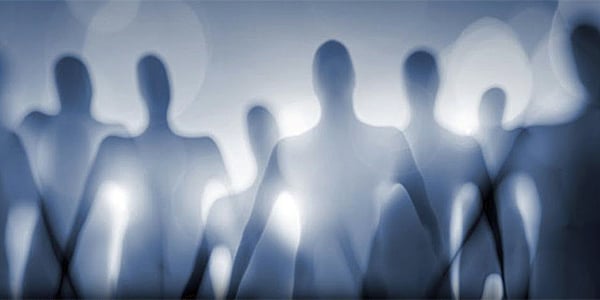 (ZEROHEDGE) – Belief in aliens is growing in the United States, according to surveys by YouGov America.

As Statista's Anna Fleck reports, where just 20 percent of Americans thought that UFOs are probably either an alien ship or alien life form in 1996, the figure has crept up to 34 percent in 2022.

UFOs aside, nearly two thirds of respondents said that it is likely that aliens exist at all.