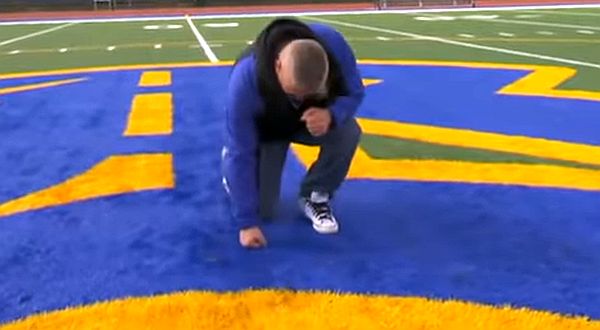 (CHRISTIAN HEADLINES) – According to a new survey, most Americans support prayer at public school sporting events. The survey, conducted by the Associated Press and NORC Center for Public Affairs Research, was released after the U.S. Supreme Court ruled 6-3 earlier this summer that Washington state high school football coach Joe Kennedy could pray on the field. Kennedy had been in a 7-year legal battle with the Bremerton School District for praying on the football field after every game.

According to Faithwire, the study found that 54 percent of Americans agreed with the high court’s decision, while 22 percent disagreed and 23 percent were neutral.