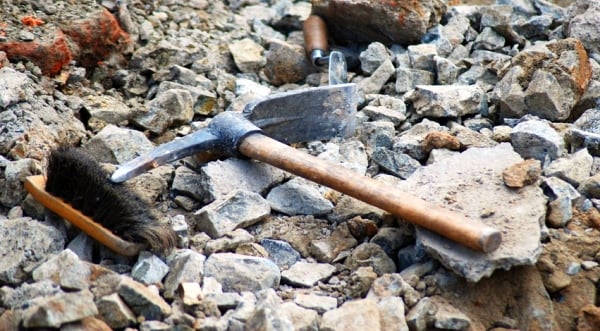 In a post on Facebook, the IAA said the excavation was at the site of Paneas – later called Banias – within the Hermon River National Park. According to Christian tradition, Banias is believed to be where Peter proclaimed Jesus to be the Christ.

The ancient excavation site also has historical roots dating back to the time of the Canaanites, who dedicated a shrine to the god Baal and was later used as a cultic site to the god Pan during the Hellenistic period.