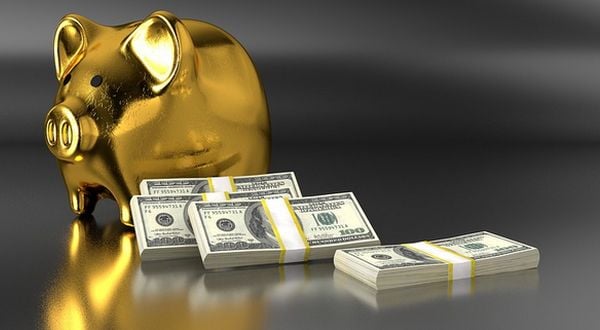 Bank of America, Citigroup, Goldman Sachs, JP Morgan Chase, Morgan Stanley and Wells Fargo are all members of the U.N. Net-Zero Banking Alliance (NZBA), meaning they agree to align greenhouse gas emissions in their lending and investment portfolios toward achieving net-zero emissions by 2050. The new multi-state investigation is looking into whether the banks have violated consumer protection law, focusing on their NZBA involvement, Republican Texas Attorney General Ken Paxton revealed.

“NZBA is an agreement between major banking institutions to support the climate agenda by choosing not to work with companies engaged in fossil fuel-related activities,” Brnovich said. “This means some farmers, oil leasing companies, and other businesses will be unable to get a loan because of the alliance.”

The NZBA started in April 2021 and already boasts 119 members in 41 countries, comprising about 39% of world’s banking assets.

“The radical climate change movement has been waging an all-out war against American energy for years, and the last thing Americans need right now are corporate activists helping the left bankrupt our fossil fuel industry,” Paxton argued. “If the largest banks in the world think they can get away with lying to consumers or taking any other illegal action designed to target a vital American industry like energy, they’re dead wrong. This investigation is just getting started, and we won’t stop until we get to the truth.”

JP Morgan Chase declined the Daily Caller News Foundation’s request for comment. The five other banks being investigated and an NZBA representative did not immediately respond.

WND News Services
These reports are produced by another news agency, and the editors of WND believe you'll find it of interest.
Suicide bombing kills at least 34, wounds 150 as people were praying
TikTok CEO to testify in front of Congress
'Unhinged': In post-Roe America, Republicans and Dems fight ferociously on abortion
'Bloody spring and summer': U.S., Ukraine clash over battle strategy
WATCH: Taylor Swift casts transgender as her love interest in latest music video
See more...