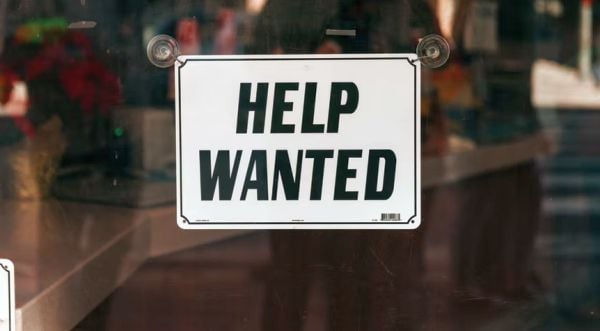 (ZEROHEDGE) – Last month was a big surprise: as readers will recall, for the month of July, the BLS did not yet get the memo, and instead "Job Openings Unexpectedly Surged To Two For Every Unemployed Worker, Crashing Fed's Plans To Nuke The Job Market." Needless to say that made no sense, and as we warned at the time "this is not the first time the DOL was forced to manipulate data – we caught them almost a decade ago in a gaping disconnected between data series one which they were forced to subsequently admit was a mistake - and we expect that the BLS will do the same and completely revise both its JOLTS and labor market data."

Fast forward to today, when the BLS did just as we expected, and in a release that was not merely a surprise, but sheer JOLTing shock, reported that not only was the July surge revised sharply lower, but that in August the labor market cratered as job openings tumbled to just above 10 million from a downward revised July print of 11.1 million, a collapse of 1.1 million in job openings, the biggest one-month crash outside of the covid global lockdown crash in April which was clearly an outlier.