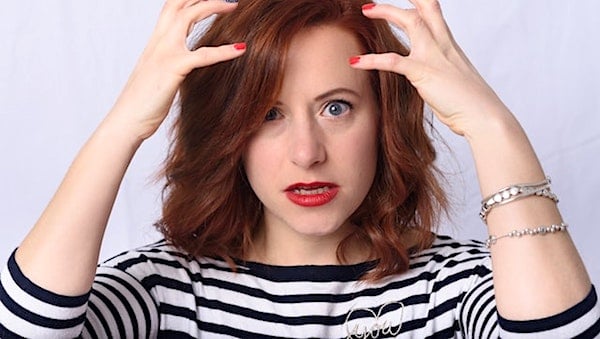 (Photo by Julien L on Unsplash)

In what is being described as a purely "political" move by the Centers for Disease Control, which is supposed to monitor and advise on health issues, the agency has scrubbed "women" from its recommendations for flu shots.

Instead of "women," it now makes recommendations for "pregnant people," a move that the Association of American Physicians and Surgeons described as without "logical scientific reason."

It's all part of Joe Biden's agenda to push the transgender ideology onto Americans at every opportunity, but following the science reveals that people can use chemical treatments and body-mutilating surgeries to make them look more like the gender they are not, but actual gender changes from male to female or vice versa are not possible.

It is the Daily Mail that documented the backlash over the CDC's decision to scrub "women" and "woman" from its pages concerning flu shot guidance.

The report said the publication first notice that "women" were excluded from its advisories regarding the monkeypox, then noticed the same change regarding the flu.

But the problem is that pregnant women are at a higher risk of severe cases of the flu, which is hitting America with an unusually aggressive outbreak, with 900,000 cases already, the report said.

The report said, "Pregnancy is the term used to describe when a fetus is developing inside a woman's uterus."

Women who say they are men also can get pregnant, it noted.

Biden's agenda to promote the transgender ideology has appeared at the CDC in several ways, including when chief Rochelle Walensky said "pregnant people" should get the COVID shots, when it said "people who are pregnant" are at greater risk from COVID, and more.

"The agency is accused of attempting to erase 'half of the human race' with the alteration," the report explained.

"There is no logical scientific reason to say this, it is clearly a political move. If you don't have a uterus and you don't have ovaries then you can't be pregnant," she said.

Problems can manifest themselves in several ways, including that the correct treatment might not be used should a patient's biological gender be misrepresented.

"A person who claims to be a man but has female organs needs to have those parts of their body treated appropriately," she said.