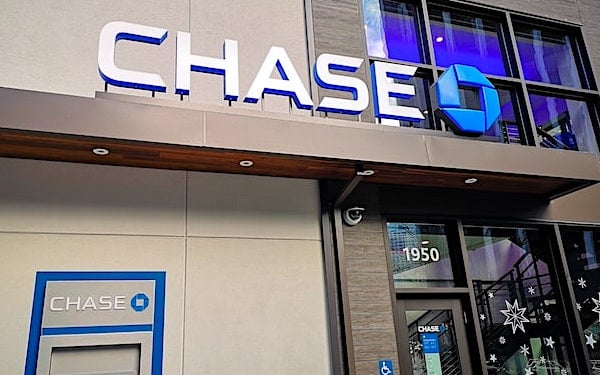 (Photo by Frugal Flyer on Unsplash)

The National Committee for Religious Freedom (NCRF), a 501(c)4 political action nonprofit, opened an account with Chase in April.

According to Sam Brownback, the group's chairman and the former U.S. ambassador-at-large for international religious freedom under the Trump administration, the bank decided to "end their relationship" with NCRF and close the account after only three weeks.