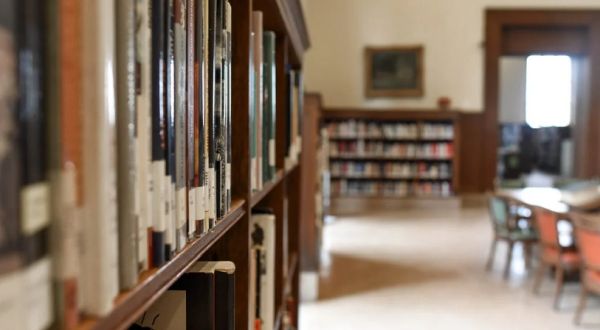 While students post low literacy rates in math and reading, Chicago teachers are acing their performance evaluations, according to the Illinois Report Card.

“It sounds like the teachers or teacher unions are the ones performing the evaluations,” No Left Turn in Education Chief Operating Officer Melissa Jackson told the Daily Caller News Foundation. “It most certainly is not ensuring that Chicago Public School students will graduate equipped to become productive and self sufficient independent citizens. What are the teachers actually being graded on? So students are failing and teachers are excelling? How is that equitable?”

About 36% of students in the district are black, 46.8% are Hispanic and about 11% are white, according to the report.

The same year, 2021, Chicago Public Schools announced a record high graduation rate of nearly 84%, according to Fox 32 Chicago. In 2011 the graduation rate was about 57%.

“Something is horribly wrong in Chicago if teachers are earning perfect evaluation scores when only one in ten black students in Chicago Public Schools can read at grade level,” Parents Defending Education Investigative Fellow Alex Nester told the DCNF. “Chicago teachers called parents ‘racist’ and ‘misogynist’ for wanting to reopen schools during the pandemic. They chose to strike over teaching kids. And now, while they receive perfect scores, kids are suffering. Make no mistake: Chicago teachers may have passed in the eyes of the state, but test scores don’t lie. They’ve failed their kids.”

The Illinois Report Card notes that the suspension of in-person learning due to the COVID-19 pandemic may have effected the 2020-2021 data collection and evaluations.

Enrollment at Chicago Public Schools has been dropping since the 2011-2012 school year; that year 404,243 students were enrolled in the school district, but now just 322,106 are enrolled, according to the Chicago Tribune.

Chicago Public Schools did not immediately respond to the DCNF’s request for comment.