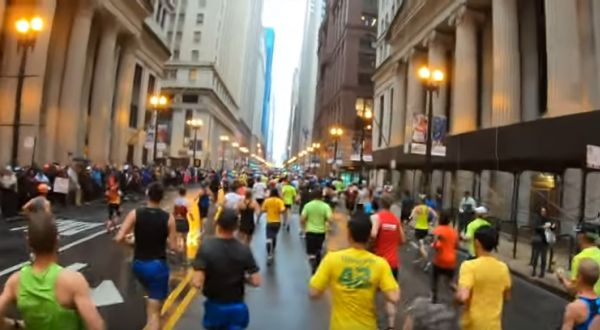 (FOX NEWS) – Some Chicago Marathon runners are feeling a little blue heading into this weekend’s race.

One of the biggest events of the year for the sport followed Boston and London with the creation of a nonbinary division for runners who don’t identify as male or female. The lack of hype around the new inclusive division left some of those who identify as such with a bad taste in their mouths.

According to the Chicago Sun-Times, there was no major announcement to coincide with the division. "Personally, it feels hurtful because it feels performative, or brushed under the rug, because it really is a big deal," Cal Calamia told the newspaper, adding they were "excited" to compete in their hometown.