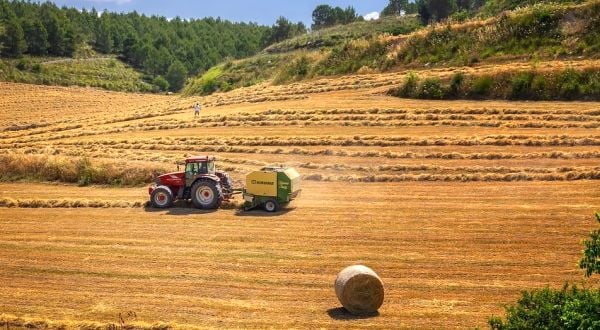 (CONSERVATIVE FIRING LINE) – In the U.S. Constitution, there is a clause that prevents the government from taking your property without just compensation (Article 5). In recent years that has been called into question in various court cases. But still, in America, the government must pay you for taking your real property — at least they are supposed to. That is not the case in South Africa, where a new law was passed that demands land owners give up their land for seizure by the government. It is called the Expropriation Bill. The new bill awaits approval from the National Council of Provinces, and the signature of President Cyril Ramaphosa. (The Epoch Times)

The vast majority of farmland in South Africa is owned by White farmers. In recent years, mobs of Africans have murdered hundreds of White farmers, including their families. The government has called for “redistribution” of the land in revenge for the taking of land when the Dutch arrived in Captetown in 1652. It’s the practice of unscrambling eggs… and it sounds very much like the narrative of Black Lives Matter here in the states. The South African call for ‘reparations’ includes demands for seizure of land. And it has been a bloody call for several years.