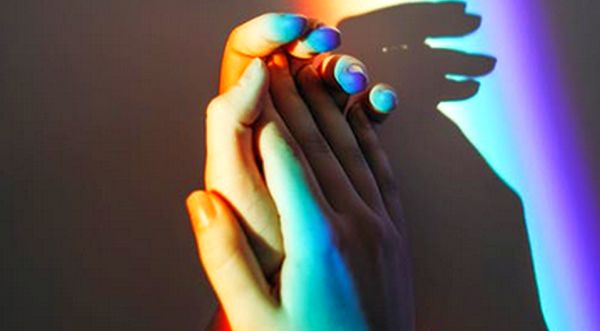 (THE DISSENTER) – Brandan Robertson has been in the headlines quite a bit in the last year or so as he is an openly gay, self-described “pastor” who opposed traditional, biblical theology while installing himself as a biblical scholar and theologian. Robertson is an advocate for sexual immorality and teaches that premarital sex is “good” and “healthy.” Of course, conservative Bible-believing Christians would never consider Robertson’s claims to Christianity valid, but the world sees things like this and brings reproach upon Christ.

Robertson made the news last year when he claimed that Jesus used a “racial slur” in Mark chapter 7 during the account of the Syrophoenician woman. Robertson said that the woman essentially bucked up to Jesus causing Jesus to “repent” of his racism and then “do the work” he was supposed to do.

Robertson also attempted to argue that the story of Jesus commanding Lazarus to “come out” was actually about commanding him to come out of the closet as a homosexual. But that isn’t the most bizarre of all things he’s taught. Robertson, who writes for a major “Baptist” publication, Baptist News Global, argues that unless you support government-funded anti-HIV pills that allow gays to have sex without the risk of catching aids, then you aren’t truly a Christian.