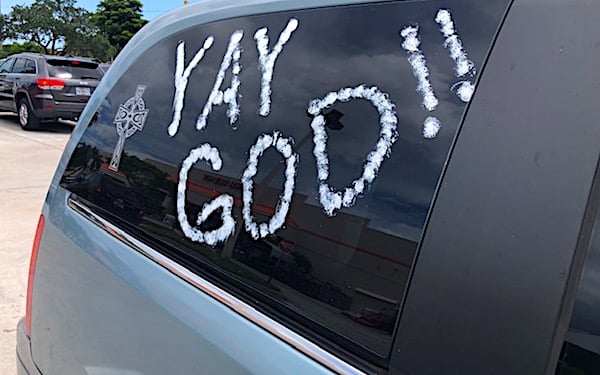 (CHRISTIAN HEADLINES) – Most teens around the world have either a positive or neutral view of Jesus, with about half saying He “offers hope” and only 6 percent saying He’s “irrelevant,” according to a new Barna survey.

The survey of nearly 25,000 teens ages 13-17 in 26 countries found that 46 percent say they personally believe Jesus “offers hope to people,” 43 percent say He “personally cares for people,” 38 percent believe He is “trustworthy” and 37 percent say He is “generous.” About half (49 percent) also say Jesus is “loving.”

The teens in the survey spoke 17 different languages. Few had a negative view of Jesus. Barna released the report online Wednesday. “It’s rare that teens think poorly of Jesus,” a poll analysis said. “Most teenagers around the world have a positive perception of him. … The global impression of Jesus is that he is trustworthy, generous, wise, peaceful.”