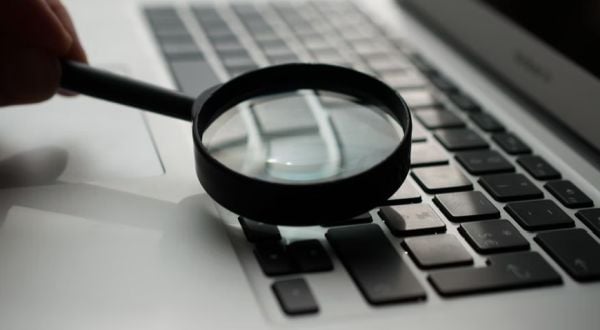 Georgia Democratic gubernatorial candidate Stacey Abrams recently came under fire for a false claim about embryonic development. Glenn Kessler, fact-checker at the Washington Post, chimed in with his own analysis. But instead of setting the record straight, he tweeted another inaccurate remark.

In a clip posted to Twitter by RNC Research on Sept. 21, Abrams criticized anti-abortion legislation in Georgia that bans most abortions after six weeks of pregnancy, when embryonic heartbeats can typically be detected. But Abrams took issue with this framing. "There is no such thing as a heartbeat at six weeks,” she said. “It is a manufactured sound designed to convince people that men have the right to take control of a woman's body."

The next day, in response to RNC Research on Twitter, Kessler sided with Abrams. “FWIW [for what it’s worth], ‘fetal heartbeat’ is a misnomer,” he wrote. “The ultrasound picks up electrical activity generated by an embryo. The so-called ‘heartbeat’ sound you hear is created by the ultrasound. Not until 10 weeks can the opening and closing of cardiac valves be detected by a Doppler machine.”

Cardiologists were quick to correct the fact-checker, pointing out that this is not how ultrasound works. “I was today years old when I discovered that an ultrasound can pick up electrical activity,” Anish Koka, a cardiologist and writer, tweeted sarcastically.

As evidence for his claim, Kessler cited an NPR article from September 2021. The article quoted OB-GYN Jennifer Kerns, who said the term “fetal heartbeat” was “pretty misleading." "What we're really detecting is a grouping of cells that are initiating some electrical activity,” she said. “In no way is this detecting a functional cardiovascular system or a functional heart.”

But Shanker criticized this piece when it was published, pointing out that ultrasound “measures MOTION, not electrical activity. In fact, ultrasound doesn't measure electricity at all. It is literally detecting motion ... motion of the soft tissue (in this case, the wall of the cardiac chamber).” He added, “measuring electrical activity in a fetal heart is VERY DIFFICULT.”

Further, Abrams’ statement that “there is no such thing as a heartbeat at six weeks” is false. An article in The Journal of Prenatal Medicine explained, “Cardiovascular development in a human embryo occurs between 3 and 6 weeks after ovulation. … At the end of the 4th week of gestation, the heartbeats of the embryo begin.” Because pregnancy is measured from the last week of a woman’s period, rather than from conception, the fourth week of gestation is close to the sixth week of pregnancy.

Until recently, even Planned Parenthood conceded that in the second month of pregnancy, “a very basic beating heart and circulatory system develop” during weeks 5-6 of pregnancy. Their website now references “cardiac activity” during “the earliest stage of the heart developing.”

Abrams’ claim that a heartbeat detected at six weeks of pregnancy is nonexistent and “a manufactured sound” is false, as is Kessler’s claim that ultrasound detects electrical activity, not the motion of a heart.  For two years, Abrams has urged Americans to “follow the science,” while Kessler has insisted that at his newspaper, “we deal in facts.” Both are laudable goals – and equally applicable to the speaker, as well as their audiences.