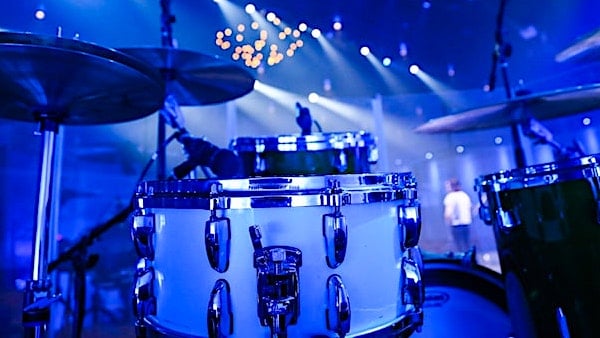 (Photo by Frankie Lopez on Unsplash)

A renowned American musician underwent assisted suicide in September of this year, despite having no terminal illness. Anton Fier traveled to Switzerland, where he was killed at a Pegasos facility because he felt like he had “completed life.”

According to the Independent, Fier had a long and successful career in music. He worked as a drummer, producer, and bandleader, and played alongside notable musicians like Herbie Hancock, Michael Stipe, and many more. Yet the New York Times reported he had battled with alcoholism. “I don’t care,” Fier allegedly said. “I’m not going to live to be 35.”

Fier ended up living well past 35, but he ended his life at 66 despite being relatively healthy. He seemed to suffer from ills that could have been addressed; the Times said he had financial problems and could no longer play music due to injuries to his wrists. “He had a lot of pressures and a lot of anxieties,” Lianne Smith, a singer-songwriter and close friend of Fier’s, said. “But when he played music, he was a complete human being.”

Philip Nitschke, the director of assisted suicide group Exit International who has earned himself the nickname “Dr. Death,” told the Independent Fier was not ill, but merely felt he had accomplished all he could in life.

“I feel that I’ve done all that I can do in this life. I was never interested in living to be an old man unable to physically do what I love and did for a living,” Fier said in a letter explaining his decision, which was given to the Independent. “My father died at 42 and my mother at 52. I never expected or prepared myself to live this long and had no example of how to properly do so.”

Before his death, Fier had allegedly stopped drinking alcohol, though he was reportedly being “hounded by creditors” and had clearly become suicidal. Smith said he had begun saying he wanted to “fly to Thailand, have a wonderful vacation, take a lot of drugs and walk into the ocean.”

Fier was killed by the same organization that helped multiple women die, despite the fact that they were healthy. Nitschke has also advocated for healthy people to be allowed to die through assisted suicide, and encouraged other countries to follow Switzerland’s lead — allowing people like Fier, who are merely “tired of life,” to be killed.