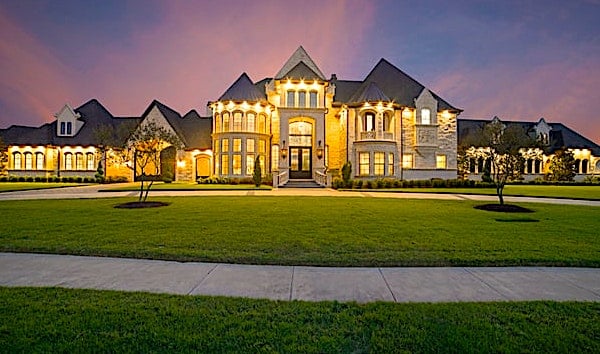 The price of residential homes could fall by as much as 20% next year off the back of mortgage rate hikes that are reducing demand, said Ian Shepherdson, chief economist of Pantheon Macroeconomics.

With mortgage rates at their highest level since 2002, current homeowners are unlikely to purchase a new property unless out of absolute necessity, said Shepherdson, according to CBS News. Housing prices were up 13% annually in August, down from 15.6% annually in July, the largest monthly decline in annual price growth in the more than 27-year history of the S&P CoreLogic Case-Shiller Home Price Index, S&P reported Tuesday.

“[W]e expect home sales to keep falling until early next year. By that point, sales will have fallen to the incompressible minimum level, where the only people moving home are those with no choice due to job or family circumstances,” said Shepherdson, according to CBS News. “Discretionary buyers are disappearing rapidly in the face of the near-400 [basis point] increase in rates over the past year.”

Economists for investing giant Goldman Sachs predicted a more modest decline in housing prices of between 5% to 10%, according to an Oct. 6 report. Goldman economists noted that “the housing market is tight, mortgage quality is solid and a large proportion of the mortgages have a fixed rate.”