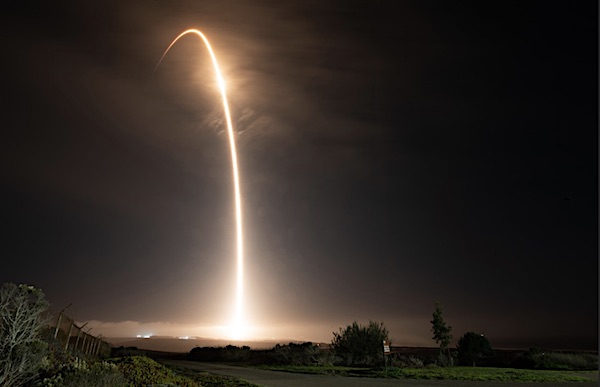 The Internal Revenue Service (IRS) increased the individual tax deductible for 2023 at the highest rate in more than 35 years due to inflation.

Individual tax deductibles increased by $900 to $13,850, up $1,800 to $27,700 for married couples filing jointly, a roughly 7% increase compared to tax year 2022, the IRS announced Tuesday. This increase is the largest hike since 1985, when tax brackets were first tied to inflation, The Washington Post reported.

The #IRS just released new #inflation adjustments for tax year 2023, for which taxpayers will file tax returns in early 2024.

Inflation, as measured by the Consumer Price Index (CPI), has remained at or above 8% on an annual basis since March 2022, according to archived data from the Bureau of Labor Statistics. Despite declining in both August and September, year-over-year inflation has declined much slower than analyst expectations, with core inflation, a measure that discounts energy and food prices due to their volatility, actually increasing over the past few months.

Child tax credits were not adjusted, as they were set by the American Rescue Plan in 2021, but other incentives, like the Earned Income Tax Credit, which grants tax credits to low-income earners and families, increased by roughly $200 for qualifying taxpayers with three or more children, according to the IRS. Adoption expenses of up to $14,890 can be written off in 2023, up $450 from 2022.

WND News Services
These reports are produced by another news agency, and the editors of WND believe you'll find it of interest.
Biden moves against religious rights in fight over providing contraceptives
Scientists inject fish with alligator DNA to create mutant creatures that live longer
Pentagon unsure Ukraine can retake Crimea anytime soon
Tucker Carlson calls Boris Johnson 'coward' for ducking debate on Ukraine
Everything that needs electricity is made with oil
See more...