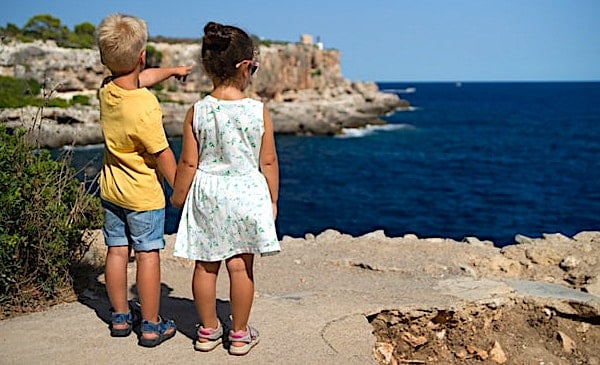 (Photo by Torsten Dederichs on Unsplash)

A judge has killed a strategy by the Joe Biden administration to attack two conservative groups over their support for an Alabama law that bans chemical and surgical mutilations of children's bodies in Alabama.

The decision was outlined by Margot Cleveland, at The Federalist, where she is senior legal correspondent.

The fight was over the fact that the groups, the Eagle Forum of Alabama and the Southeast Law Institute, advocated for the law. But they were not the legislators who adopted it, or the governor who signed it, and therefore their comments were unrelated to the dispute at hand – whether the law is constitutional.

The report said U.S. District Judge Liles Burke killed the subpoenas from the Department of Justice in a ruling that said the requested information from the outside organizations were outside the scope of discovery.

The Biden DOJ had demanded from the groups information in 11 broad categories spanning from Jan. 1, 2017, through the present day.

Cleveland reported, "The Eagle Forum and the Southeast Law Institute — neither of which were parties to the lawsuit — filed motions to quash the DOJ’s subpoenas, arguing that none of the requested material was relevant to the question of the constitutionality of the VCAP, that subpoenas infringe on their First Amendment rights, and that compliance with the subpoenas would be unduly burdensome to the nonprofit organizations, which lack the staff and resources necessary to pull the requested documents."

"The subpoenas command Eagle Forum and Southeast Law Institute to produce eleven broad categories of evidence, ranging from draft legislation, to communications with the Alabama Legislature, to polling or public opinion data, to social media postings."

But, the ruling said, they are "unlikely to reveal or lead to any information that would help resolve the fundamental issue in this case," the constitutionality of the law.

The fight concerned one of Joe Biden's major agenda points he's chosen to emphasize in his tenure in the White House: the promotion of transgender ideologies and even body-mutilating chemicals and surgeries for children.

The Alabama legislature had adopted the state's VCAP law, which was signed by Gov. Kay Ivey.

It bans puberty blockers, wrong-sex hormones, or surgical procedures performed on minors "if the practice is performed for the purpose of attempting to alter the appearance of or affirm the minor’s perception of his or her gender or sex, if that appearance or perception is inconsistent with the minor’s sex."

The report explained that Burke further "chastised" the Biden DOJ for its "burdensome" demands.

Eagle Forum President Kristen A. Ullman said in the report exactly what Biden's actions and done.

The "DOJ ardently fought to harass a volunteer group of concerned citizens," she said.