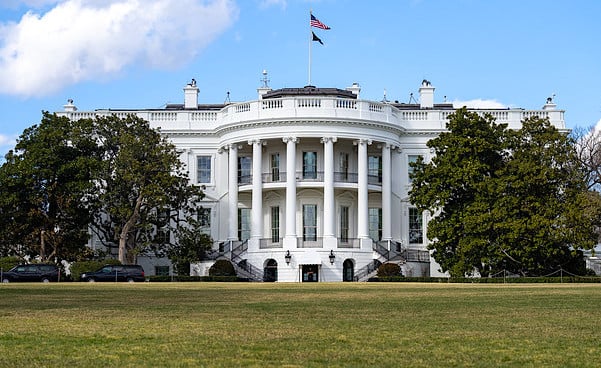 A report from the Bureau of Labor Statistics on Thursday confirmed that inflation now is at 8.2%, higher than economists had predicted, and an assurance of pain for most American families whose incomes are not rising that quickly.

It's the top election issue for 8 out of 10 voters, and a significant majority say the fault rests with Joe Biden.

Only one in seven actually claimed the White House has been successful in trying to "decrease" inflation.

The poll report said 84% of respondents confirmed rising prices would be an important part of their vote, including 77% of Democrats.

Bedard reported, "The survey was released on the heels of new indications that prices are continuing to rise higher and faster than the White House predicted, undermining claims by Biden and his top aides that they have inflation under control."

"And it seems clear that voters polled by Rasmussen aren’t likely to change their minds before Election Day. Asked 'how concerned are you about inflation,' a sky-high 89% said they were somewhat to very concerned," Bedard reported.

The column pointed out Rasmussen's results were an echo of what other polls already have shown. A poll from Christopher Newport University’s Wason Center for Civic Leadership notes that in Virginia only 22% of respondents said the nation is moving the right direction under Biden, while 65% said wrong direction.

"The poor 22% right direction finding was echoed by another poll issued Wednesday from Ipsos. 'All partisans agree that the economy is the top issue, with Republicans (38%) most likely to say so, followed by independents (37%), and then Democrats (21%),' said Ipsos," the report found.