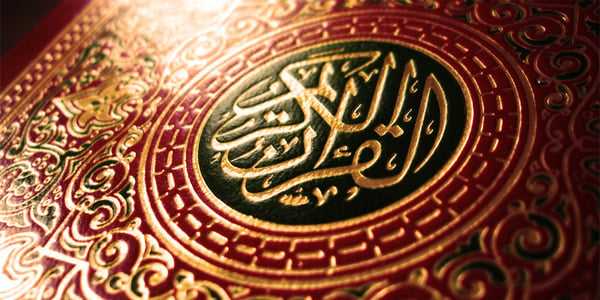 A man who ran amok, screaming, "We must cut the throats of disbelievers" – as his religion instructs – isn't a criminal threat, as might be assumed.

He's a patient in need of psychiatric help, according to a report from Islam expert Robert Spencer.

He has reported at his Jihad Watch website that the situation developed when a Muslim who made the threat to "cut the throats" was delivered by French authorities for a psychiatric exam.

"Where did he get the idea that Muslims must 'cut the throats of disbelievers'? Could it have been from the Quran, which directs Muslims to 'strike the necks' of disbelievers (47:4; cf. 8:12)? Yet he is being sent for a psychiatric exam, because French authorities are dogmatically convinced of the proposition that Islam is peaceful and benign, and thus could not possibly be his motivation," Spencer explained.

Citing a report from FredalanMedforth, Spencer noted the situation happened this way:

"A 21-year-old man from Bordeaux, already known for similar incidents, was arrested on Saturday, October 22, late in the afternoon. He was placed in police custody for 'glorifying terrorism.' His shouts frightened passers-by. On Saturday, October 22, around 6:30 p.m., in the main shopping street in the center of Bordeaux, rue Sainte-Catherine, still crowded a few minutes before the stores closed, a young man began to shout disturbing remarks. 'Join the Islamic State!,' 'We must cut the throats of the disbelievers,' he cried."

The report explained police "intervened," but when they searched his home found "no evidence of radicalization."

So he was made "the subject of a psychiatric examination before a possible referral to the prosecution," even though he was already known for similar alarming incidents in 2019 and 2021.