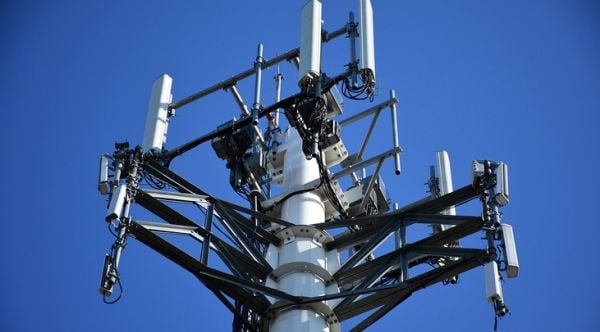 (ZEROHEDGE) – It's not just heating that could be missing across Europe this winter: cell phones may be the next to go. That's because if power cuts or energy rationing knocks out parts of the mobile networks across the region, mobile phones could go dark around Europe this winter according to the latest doomsday reporting from Reuters.

While everyone knows by now that Europe's chances of rationing and power shortages have exploded ever since Moscow suspended gas supplies, in France, the situation is even worse as several nuclear power plants are shutting down for maintenance. And the cherry on top: telecom industry officials told Reuters they fear a severe winter will put Europe's telecoms infrastructure to the test, forcing companies and governments to try to mitigate the impact (i.e., more bailout demands).

The problem, as four telecoms executives put it, is that currently there are not enough back-up systems in many European countries to handle widespread power cuts, raising the prospect of mobile phone outages. Realizing that in just weeks Europe could be cell phone free, countries including France, Sweden and Germany, are scarmbling to ensure communications can continue even if power cuts end up exhausting back-up batteries installed on the thousands of cellular antennas spread across their territory.