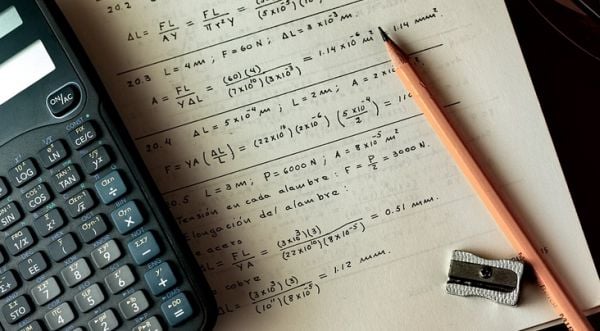 Jones, an award-winning professor of organic chemistry, taught for four decades at Princeton before NYU. Princeton University's dean of faculty credited him with pioneering a new way of teaching that emphasized problem-based learning over a "lecture-memorize-regurgitate facts" style.

But last May, 82 of Jones' 350 NYU students signed a petition against him arguing that the course was too hard and blaming Jones for their poor test scores. Organic chemistry has an infamous reputation in the academic world for its rigorous subject matter.