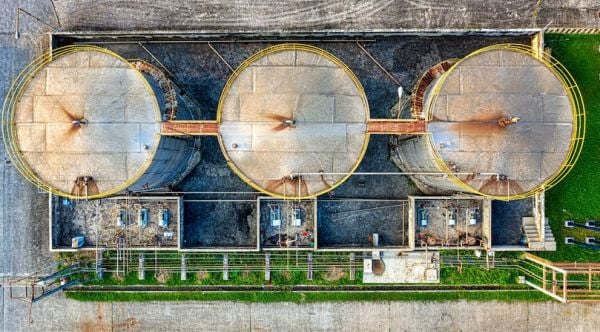 Chevron is selling its global headquarters in California as it continues to move its operations and employees to Texas, The Wall Street Journal reported Wednesday.

The oil giant sold 92 acres of offices in San Ramon as its workers continue to relocate to its Houston campus, where it has three times the number of employees that California has, according to the WSJ. Chevron will follow in the footsteps of other large companies like Tesla and American Airlines that have left California in recent years for various reasons.

“The current real estate market provides the opportunity to right-size our office space to meet the requirements of our headquarters-based employee population,” a Chevron spokesperson told the Daily Caller News Foundation. “Chevron will remain headquartered in California, where the company has a 140-year history and operations and partnerships throughout the state.”

Chevron plans to move into a temporary space that is smaller to accommodate its dwindling number of California-based employees, the spokesperson said.

California’s population declined for the second straight year in 2021 as more businesses and their employees leave the state, according to The New York Times. Democratic Gov. Gavin Newsom of California recently blamed the mass exodus of individuals from California on former President Donald Trump’s immigration policies.

Will California continue to lose population, including businesses?
100% (63 Votes)
0% (0 Votes)

An August 2021 report produced by Stanford University’s Hoover Institution found that 74 corporate headquarters left California in just the first six months of 2021, in addition to 64 companies that moved out in 2020. The report states that the state imposes extreme real estate taxes upon businesses which could motivate business owners to leave the state.

The company’s operations in California have been on the decline since 2019 as some of Chevron’s executives want to move the company’s headquarters to Texas, according to the WSJ. However, the company, which also was founded in California, has relented because it still has many assets in the state.