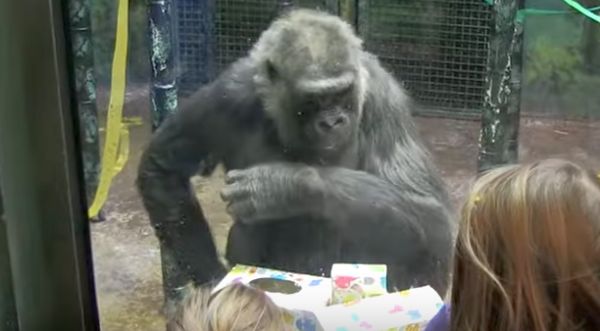 (FOX NEWS) – Helen, the oldest western lowland gorilla in the U.S., has died at the age of 64.

The Louisville Zoo in Louisville, Kentucky, announced it made the tough decision to euthanize Helen on Friday, Oct. 14, because her quality of life declined for several months due to natural aging, according to a media released by the zoo.

Helen had been in "remarkably good health for most of her life" despite being diagnosed with "expected age-related arthritis and some periodontal disease," the zoo said.