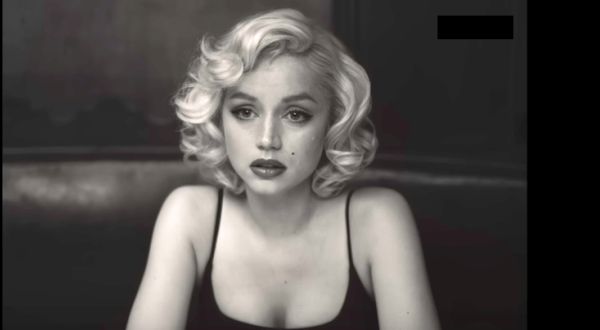 (THE BLAZE) – Planned Parenthood is outraged that "Blonde," a new movie based on the life of Marilyn Monroe, dared show that an unborn human baby is in fact a life.

The movie shows Monroe – who is played by Ana de Armas – having two forced abortions that later haunted her. In one scene, one of the unborn children is shown speaking with Monroe. "You won’t hurt me this time, will you?" the unborn child asks Monroe.

The organization is taking issue with the movie's portrayal of an unborn child as a human life, decrying "abortion stigma" and "medically inaccurate descriptions of fetuses."