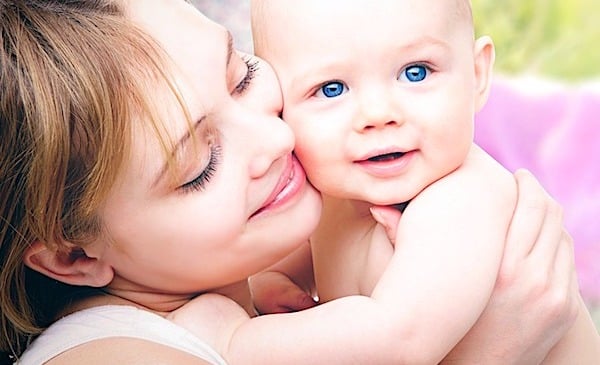 By Wallace White
The Daily Signal

A new poll commissioned by the Eternal Word Television Network and conducted by the Trafalgar Group finds that across party lines, Catholics are strongly in favor of restrictions on abortion and support public funding of pro-life pregnancy resource centers.

The poll, co-sponsored by RealClear Opinion Research, was conducted in the run-up to the midterm elections from Sept. 12 to 17. The pollsters asked Catholic voters their views on President Joe Biden, abortion, culture, the economy, education, and their faith.

The poll found that a combined 73.4% of Catholics support some limits on abortion: 19.8% would limit it to 15 weeks of pregnancy, when the baby can feel pain; 9.9% until a heartbeat is detected; 26.8% to cases of rape or incest or to save the life of the mother; and 9.1% only to save the life of the mother. Just 7.8% would not allow abortions at all, and only 13.4% favor the availability of abortion any time the woman wants one during her entire pregnancy.

Some 60.7% of respondents support health care workers being permitted to abstain from participating in medical procedures that conflict with moral and religious views. The Catholic Church has very clear teaching on the “evil of every procured abortion,” according to the Catechism of the Catholic Church.

Two-thirds, or 67.4%, of Catholic voters support public funding of pregnancy resource centers, which have been the victims of dozens of documented instances of vandalism and intimidation since the May 2 leaking of the Supreme Court draft opinion foreshadowing the overturning of its Roe v. Wade decision on abortion.

Some 67.6% of Catholic voters strongly or somewhat support school choice, and 64.4% support more parental oversight in K-12 educational material, according to the poll. Nearly 3 in 4 respondents, 73.7%, were concerned about a “COVID deficit” in education as the pandemic stifled children’s intellectual development.

A majority of Catholics, 59.9%, also strongly or somewhat oppose the teaching of critical race theory, with only 29% in favor of it being taught in schools. In regard to transgender biological boys competing in girls and women’s sports, 75.6% opposed it, while only 14.6% supported allowing it.

Four in five respondents, 81% of Catholics, opposed using “persons with potential to get pregnant” instead of “women” to avoid “misgendering.” Only 8.4% of Catholic voters use that alternative to “women.”

Leading up to the midterms, the poll found 48.7% said they would vote for Republicans if the elections were held today, and 44.7% said they intend to vote Democratic, with 6.6% being undecided.

A plurality of respondents self-identified as “moderate” at 31% of Catholic voters polled. The next-highest self-designations in political affiliation were “moderately conservative” and “very conservative,” at 21.8% and 22.5%, respectively.

American Catholic voters have been historically split down the middle in the past three elections, according to Gallup. The Catholic electorate seems to swing back and forth from Democrats to Republicans, with 52% supporting Donald Trump for president in 2016 and 54% choosing Barack Obama for the White House in 2008, according to Pew Research.