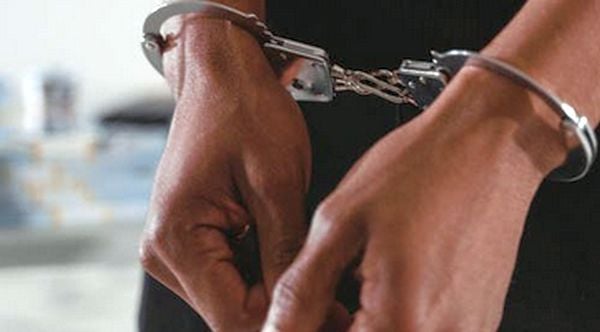 (FOX NEWS) – A man is in custody after he allegedly shot and killed a University of Arizona professor at the main Tucson campus Wednesday afternoon.

In a news conference, University of Arizona Police Chief Paula Balafas said the suspect, 46-year-old Murad Dervish, was arrested by Arizona Department of Public Safety officers at 5:10 p.m. after a traffic stop near Gila Bend.

Balafas said the department received a call around 1:59 p.m. reporting Dervish, a former student, was in the John W. Harshbarger building. He was reportedly not allowed in that building, and the caller wanted him escorted out by law enforcement.