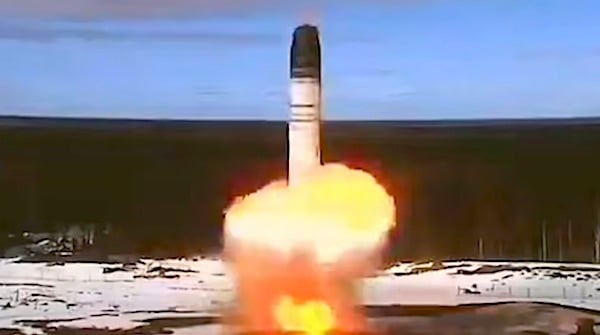 In a post shared on Telegram, Kadyrov said he believes "more drastic measures should be taken, right up to the declaration of martial law in the border areas and the use of low-yield nuclear weapons."

Kadyrov is a close ally of Russian President Vladimir Putin, who appointed him to govern restive Chechnya in 2007.