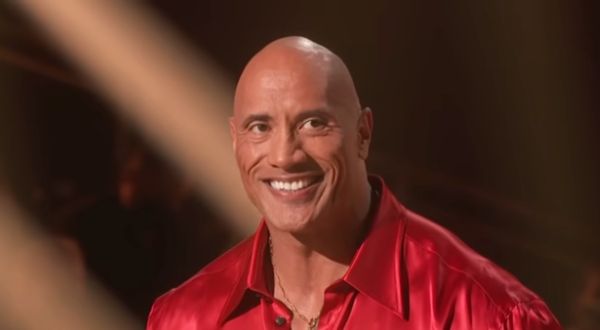 (FOX NEWS) – Dwayne Johnson is still a man of the people even as he turned a fledgling football career into a legendary WWE career and later into movie stardom.

Johnson, known as The Rock in the pro wrestling ranks, posted a video Monday of a girl crying because she did not get to take a photo with him ahead of his movie "Black Adam" after waiting for nearly 3 hours. The girl, identified as Carol, was shaking as she finally got her photo with "The People’s Champ."

"I’m sorry, I just don’t believe it," she said. Johnson thanked the girl for waiting for so long and took a video with her.