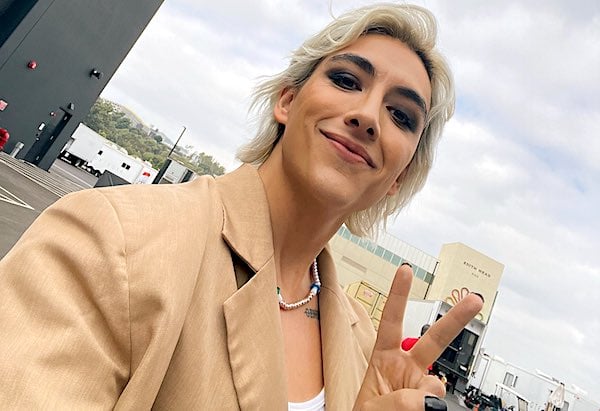 Montgomery County, Maryland, with the largest school district in the state, is well-known for its leftist ideologies.

It was among the first locations in the nation to create all-gender restrooms in public buildings. County and school district officials often are caught in headlines for far leftist plans.

So perhaps not really surprising now is a report that the schools there have reported a staggering 582% increase in the number of students who claim to be non-binary.

According to a report from KUTV, the number comes from a snapshot of data shared by a district official.

LGBT ideologies, from encouraging same-sex relationships to surgical body mutilations for students who say they are transgender, are surging across the United States behind the leadership of Joe Biden's administration.

The report explains how the schools in the county have an intake form for students to complete each year regarding the students' "gender identity."

Students also are asked if their parents are aware of their perspective and if they support it.

That includes 18 in elementary school, 129 in middle school and 92 in high school, the report said.

The report said a current tabulation shows over the last few years, 203 middle schoolers have said they are non-binary, along with 41 in elementary.