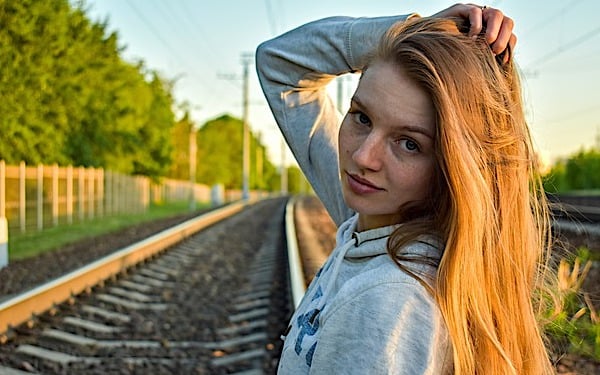 (Image by Артём from Pixabay)

Published reports in the United Kingdom are warning about do-it-yourself sex change prescription drugs that are being sold, without prescriptions, to children.

The Christian Institute cited a Sunday Times review of those purchases to reveal the existence of online purveyors of drugs that alter hormone levels.

It reported United Pharmacies, a Hong Kong-based corporation, "does not require a medical evaluation to have taken place before dispensing drugs in plain packaging disguised as body care products."

The report explained, "The newspaper was able to order drugs within minutes on the website, without providing any proof of age or a prescription, and the drugs were delivered within five days."

The report noted the Royal Pharmaceutical Society has determined that using those chemicals could cause "serious harm" to young people.

"No one should ever try to buy a prescription-only medicine without a valid prescription," explained Claire Anderson, the chief of the RPS. "The medicine may not be suitable for you and could result in harmful side-effects or serious risks to your health."

She warned that reputable websites won't provide such drugs without a prescription, and those that do "are acting illegally."

The scenario is "potentially very dangerous," explained Azeem Majeed, professor of Primary Care and Public Health at Imperial College London, in the report.

It noted that MP Miriam Cates recently called for a police investigation into the organization called Mermaids and its radical agenda to support transgenderism, and that the U.K. should prosecute those found promoting or selling hormone drugs to youngsters.

The Sunday Times profiled the case of a young girl whose parents, trying to cope with her gender dysphoria, found syringes and testosterone in their daughter's room.

And the Telegraph explained that, "One Reddit forum with almost 40,000 members around the world is dedicated to providing advice to those hoping to attempt a 'DIY' transition."

But it noted lawmakers are working on plans in the U.K. that would set standards for online safety.

The scandal erupted shortly after a National Health Service review recommended the closure of Tavistock, England's only NHS gender-identity clinic for children, over its practice of referring young people too quickly for transitioning treatments.

The report explained those in a Reddit forum regularly were directing others to online pharmacies to buy drugs with reassurances that they are delivered in unidentifiable packaging or disguised as "beard oil" or "skincare oil."

The report noted the Sunday Times "was able to buy 45 tablets of spironolactone, 15 dutasteride capsules and 28 estradiol pills – paying £65 plus shipping costs – using one of the sites, which were delivered within five days with no requests for a prescription or proof of age."