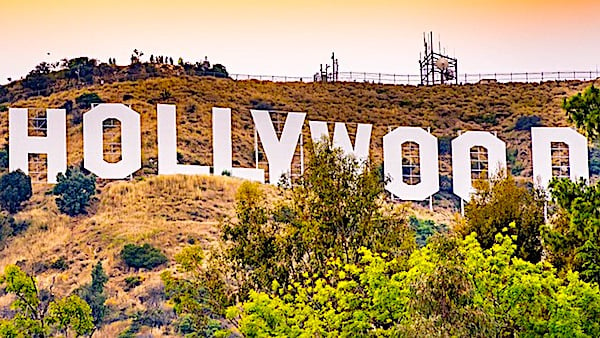 (FAITHWIRE) -- Lucas Black, a Christian actor who starred in the wildly popular series “NCIS: New Orleans” before leaving the franchise in 2019, said working on the hit show was “the biggest eye-opener” for him.

“The Holy Spirit was nudging me to speak up at some of the things that were trying to be implemented on the show, to really fight for what is true,” he recently said on the debut episode of season two of “The Prodigal Stories Podcast.” “Some of the Hollywood agendas, the attack on the family or the attack on law enforcement … to really step up and try to be a voice to really fight against that agenda.”

Black, who hasn’t regretted his decision to leave the CBS series and has since starred in “Legacy Peak,” a new movie for the faith-based streaming platform Pure Flix, said he “learned a lot about people’s hearts” during his time on the crime drama, admitting it was “quite an experience” to see up-close there is, as he called it, “a definite agenda to attack” Christian values in Hollywood.