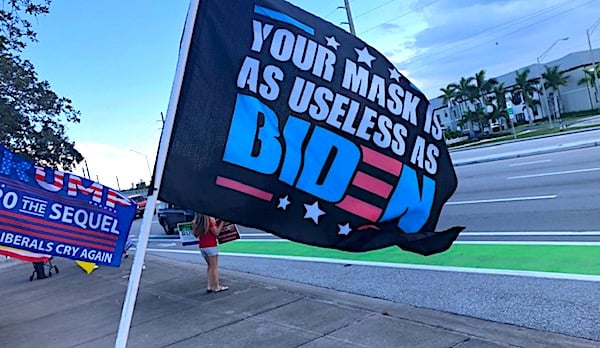 The economic cost of the COVID-19 lockdowns was three times greater for residents of Massachusetts than for Mississippians, according to a new study.

The researchers from the conservative Center of the American Experiment estimated the cost of closed businesses and lost jobs per resident, from January to March of 2021.

Massachusetts suffered the biggest loss of gross domestic product, or GDP, calculated to be $2,862 per resident, or $11,448 for a household of four.

Mississippi, meanwhile, with its far less stringent lockdown policy, fared the best among the 50 states, losing only $4,016 per household, according to the study.

"Decisions to shut down large parts of the economy because of the pandemic were not free," the researchers said.

"Public policy must be judged on its cost as well as its benefit."

Last month, after repeatedly downplaying the impact on children of the COVID-19 lockdowns, Dr. Anthony Fauci justified the mitigation measures while acknowledging they were "draconian."

Were COVID lockdowns merely an exercise in tyrannical control of people?
99% (309 Votes)
1% (2 Votes)

"Sometimes when you do draconian things, it has collateral negative consequences. Just like when you shut things down, even temporarily, it does have deleterious consequences on the economy, on the school children, you know that," Fauci said at an event hosted by The Atlantic magazine.

FAUCI: "You have to do something that's rather draconian, and sometimes when you do draconian things, it has collateral negative consequences." pic.twitter.com/fEGAbM588a

In August, Fauci, President Biden's top health adviser, dismissed concerns about the impact of the lockdowns and school closures on children in an interview on Fox News' "Your World with Neil Cavuto."

"In retrospect doctor, do you regret that it went too far?" Cavuto asked regarding the lockdowns. " ... Particularly for kids who couldn't go to school except remotely, that it's forever damaged them?"

He charged that "people selectively ... pull things out about me."

Earlier in September, the Department of Education released a report concluding the school shutdowns and the shift to virtual learning led to "the largest average score decline in reading since 1990, and the first ever score decline in mathematics" among the nation’s schoolchildren.

"I don't think it's irreparably damaged anyone," says Anthony Fauci when asked if he regrets the forced lockdowns that kept kids out of school.

"People selectively pull things out about me." pic.twitter.com/HDgJfyMFUX

'Divisive'
At The Atlantic Festival convention in September, Fauci went on to say "you have to make a balance, when ... the only way to stop something cold in its tracks is to shut things down."

Fauci prefaced his response to the question by The Atlantic editor Ross Andersen about the lockdowns by blaming "divisiveness" of "social media" for turning his guidance into controversy.

"When you have a divisiveness in society where every time you say something, you have X number of people with social media looking to attack it, that adds to the understandable confusion when you're dealing with an evolving outbreak," Fauci said.

He argued the "draconian" lockdowns, masking and vaccination was necessary because hospitals were being "overrun."

However, studies have found the lockdowns had no effect on virus spread or deaths while causing a 26% rise in excess deaths among working-age adults.

An analysis of official data by JPMorgan Chase, as WND reported, found the lockdowns that have "destroyed millions of livelihoods" worldwide have had no impact on the spread of COVID-19.

"Unlike rigorous testing of new drugs, lockdowns were administered with little consideration that they might not only cause economic devastation but potentially more deaths than Covid-19 itself," he said.

A meta-analysis by Johns Hopkins University released in February concluded the costs of the lockdowns outweighed any benefits. 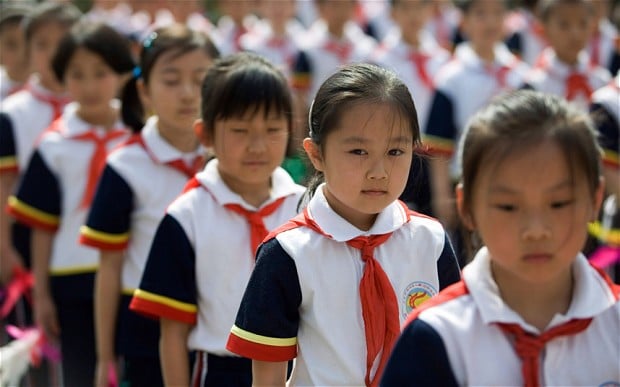