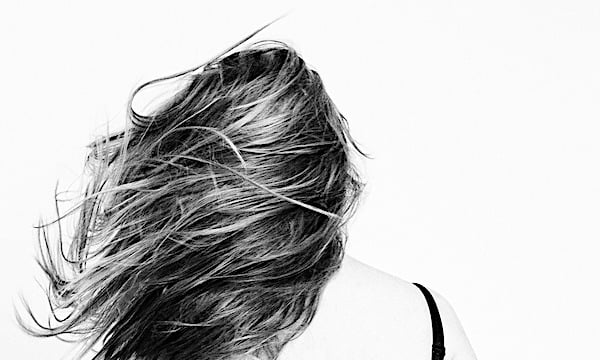 (Image by Anemone123 from Pixabay)

(FOX NEWS) -- Emily Ratajkowski is commenting on her sexuality.

The newly single mother, 31, spoke with Harper’s Bazaar for their November issue about a TikTok trend she participated in, which jokes that women who own a green couch are bisexual.

When the outlet asked if the video had any truth behind it, Ratajkowski replied, "I think sexuality is on a sliding scale. I don’t really believe in straight people."