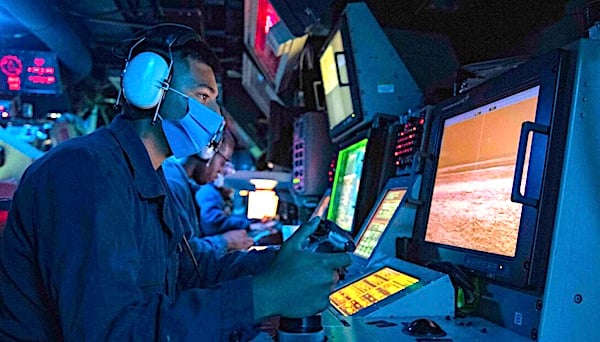 Arguing that Beijing's communist regime has carried out nearly everything it has promised, a top Navy admiral warns that China could invade Taiwan this year.

"It's not just what President Xi (Jinping) says, but it's how the Chinese behave and what they do, and what we've seen over the past 20 years is that they have delivered on every promise they've made earlier than they said they were going to deliver on it," said Adm. Mike Gilday, the chief of U.S. Naval Operations.

Gen. Mark Milley said last year that China could invade Taiwan by 2027, when the next National Congress is held. But Gilday – speaking during an event with the Atlantic Council think tank – said he believes it could happen as early as this year or the next.

"I don't mean at all to be alarmist by saying that. It's just that we can't wish that away," Gilday said. 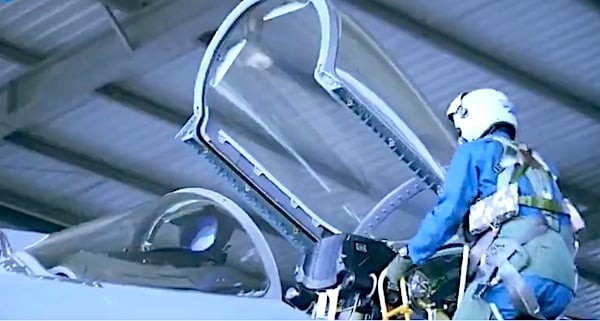 A Chinese air force pilot prepares to enter the cockpit of his fighter jet. (Video screenshot)

President Biden, in an interview with "60 Minutes," said the if Taiwan were attacked by Beijing, U.S. Armed Forces would defend the island. However, host Scott Pelley said that after the interview with Biden, a White House official said U.S. policy had not changed. The official refused to state whether or not the U.S. military would defend Taiwan.

President Biden tells 60 Minutes that U.S. men and women would defend Taiwan in the event of a Chinese invasion. However, after our interview, a White House official told us that U.S. policy on Taiwan has not changed. https://t.co/ANg54LifSH pic.twitter.com/V5qjoqF36T