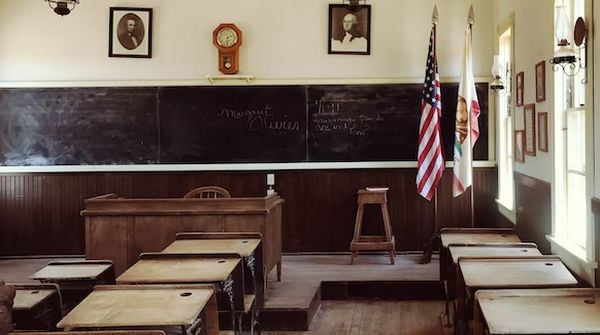 (DAILY WIRE) – National media covered “walkouts” by students supposedly objecting to transgender policies from Virginia Republican Gov. Glenn Youngkin’s administration, but internal video of the “student” group shows that it is led by an adult former Democrat staffer and that the group knew that a large portion of students had no interest in the cause and simply wanted to skip school.

In video of an internal Zoom call obtained by The Daily Wire, the Pride Liberation Project bragged about having tricked the media.

The group’s leader claimed, “We had at least 12,000 students walk out. We were the reason Joe Biden was asked a question on this issue.” It boasted of “coverage from USA Today, the Richmond Times Dispatch, the Virginia Pilot, the Washington Post, AP News, and even some international outlets.”