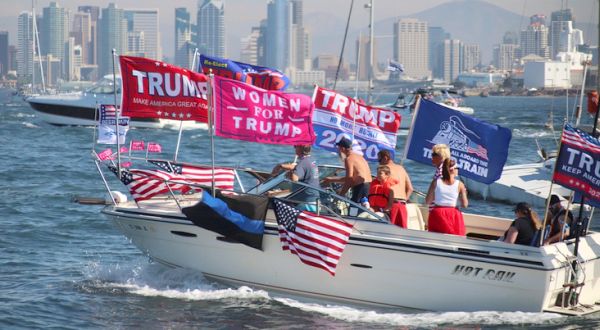 “The whole thing is a great movement that’s taken place and now it’s happening all over the world,” Trump said in a phone interview on Tuesday. “It’s a very simple movement: Give us borders, give us safe streets, we don’t want crime, give us good education, give us dignity and give us respect as a nation. It’s not complicated.”