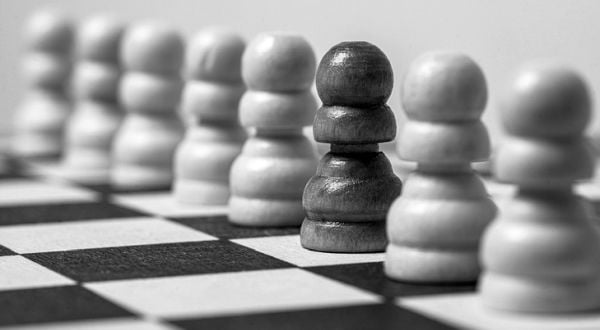 A Massachusetts university is hosting a seminar for only white faculty to help them “practice anti-racism in their daily lives,” according to the university website.

Tufts University in Medford, Massachusetts, is set to hold a seminar beginning on Oct. 17 titled “Unpacking Whiteness” and meant only for white faculty “holding spaces of privilege” in order to teach the understanding of anti-racism and its role in their lives, according to the Tufts University website. The event is a part of the school’s fall 2022 “Dialogue Series: Unpacking Whiteness and Radical Healing” meant to address “whiteness as a social construct” that reverses “racial injustice in the United States.”

“Unpacking Whiteness” is a three-month seminar with sessions three times a week, the university website stated. The seminar is taught by faculty at the university who will speak on their own “personal experiences with race, racism, and whiteness.”

“Anti-racism is an active and ongoing process of identifying and eliminating racism by changing systems, organizational structures, policies, practices and attitudes in a way that redistributes power, policy and structures to be more equitable while drawing attention to the lived experiences of black people, indigenous people and people of color,” the university website stated.

“Radical Healing” is another event in the series labeled just for faculty who are black, indigenous and people of color (BIPOC) who feel affected by “systemic and institutional oppression inherent in society,” the university website stated. The seminar begins Oct. 17 and lasts until Dec. 12.

“At the heart of ‘Radical Healing’ is a knowing that everyone wants to feel included, accepted and like they belong at work, and that marginalized and oppressed people all over the world deserve to live free of discrimination, racism and oppression,” the university website showed.

A student organization at the University of Chicago is set to hold an event to discuss race that is exclusively open to the BIPOC community. The event is to teach students and alumni “what UChicago doesn’t want you to know.”

Tufts University did not immediately respond to the Daily Caller News Foundation’s request for comment.