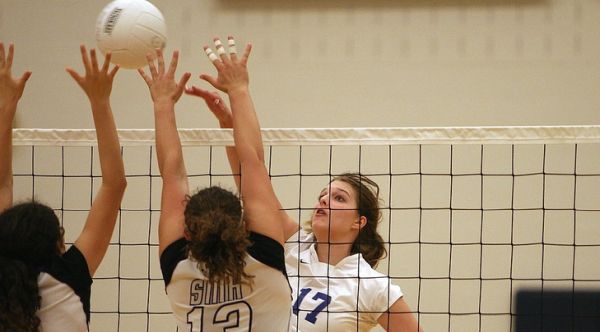 (THE FEDERALIST) – A high school in Vermont banned girls on its volleyball team from their own locker room after they expressed discomfort with changing in front of a male who pretends to be a female.

Teen girls on the Randolph Union High School volleyball team said a male student claiming to be transgender reportedly “made an inappropriate comment while members of the volleyball team were getting changed.”

When players and their parents raised concerns about teen girls sharing intimate spaces with someone of the opposite sex, the school told them state law allows for students claiming to be transgender to use whichever bathrooms and locker rooms they desire. The school is also investigating whether the team violated the school’s harassment, hazing, and bullying policy.