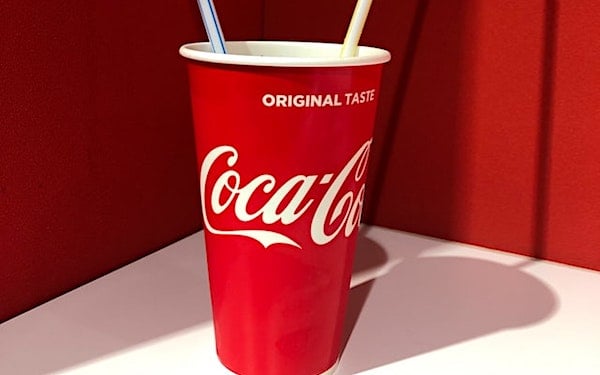 (Photo by YUE LIU on Unsplash)

Katie Hobbs, the Democrat nominee to be governor of Arizona, is on video spilling her drink as she flees from a Project Veritas reporter who wanted to ask her questions, then hiding in a restroom.

The Citizen Free Press suggested that she was "seriously rattled" as the race, against Republican candidate Kari Lake, moves into its final week.

The video is from Project Veritas Action, and the organization explained Hobbs "hid from [its] journalist to evade answering any questions."

The report also suggested the Hobbs campaign has contradictory views on guns.

The report said when Project Veritas Action Press Secretary RC Maxwell approached Hobbs to ask questions, she settled "for a bathroom inside a restaurant," then waited for her campaign staffer, Joe Wolf, to "escort Hobbs into a vehicle and leave the scene."

The video also includes Hobbs' statement that she doesn't want to politics with anyone she doesn't know, and Wolf admitting that in his vehicle is an AR-15 which is easier to fire than a handgun.

There's also the admission from Wolf that Hobbs would support an assault weapons ban "if she could."