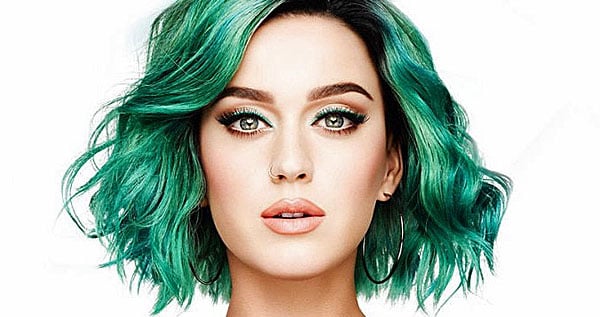 With the multitude of side effects and other problems that now are appearing and are attributed to the COVID-19 shots that were mandatory for so many, a glitch in a performance by a celebrity is not without such claims.

It was singer Katy Perry who recently suffered an unusual episode where she appeared to be unable to open her right eye for a time.

She got that Pfizer eye pic.twitter.com/KrGfQJSjHH

It lasted about 15 seconds and drew the immediate concern that, "She got that Pfizer eye," from those attributing the development to a COVID shot.

A Fact Check by Newsweek pointed out that Perry fans "became very concerned for the pop star when her eye appeared to refuse to open."

The first answer speculated, the report said, was that it was "due to a COVID vaccine."

The report said she was performing in Law Vegas when the glitch appeared.

"Perry, who turned 38 on October 25, was standing on stage looking into the distance during the concert's final moments and paused as she tried to open her eye. The right eye kept flopping such and she would tap her temple to try to open it, only for the eye to close again," the report said.

Eventually the show went on.

Among other speculations, including some that were beyond wild, was that she was "a robot 'glitching' instead of the real Perry," or that it was an issue with her eyelash adhesive.

The report noted, "But many social media users joked the eye closing was the result of a side-effect from a Covid-19 vaccine, bringing a misleading anti-vaccine narrative back to the surface."

The report noted Perry hasn't acknowledged the issue, but it claimed, "There is no evidence to support claims that vaccines, COVID or otherwise, caused it."

Others suggested it could have been the result of a lazy eye, what Perry herself has called a "wonk eye" condition.

It concluded, "There is no evidence behind the misleading narratives linking Perry's apparent brief inability to keep one of her eyes open to vaccines, or calling her a 'robot' (the latter mostly in jest)."