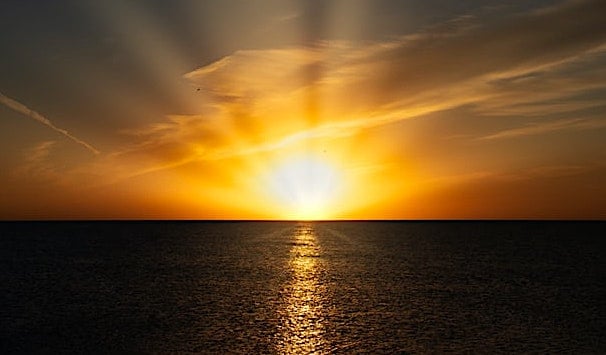 (Photo by Todd Trapani on Unsplash)

(CNBC) – The White House is coordinating a five-year research plan to study ways of modifying the amount of sunlight that reaches the earth to temper the effects of global warming, a process sometimes called solar geoengineering or sunlight reflection.

The research plan will assess climate interventions, including spraying aerosols into the stratosphere to reflect sunlight back into space, and should include goals for research, what’s necessary to analyze the atmosphere, and what impact these kinds of climate interventions may have on Earth, according to the White House’s Office of Science and Technology Policy. Congress directed the research plan be produced in its spending plan for 2022, which President Joe Biden signed in March.

Some of the techniques, such as spraying sulfur dioxide into the atmosphere, are known to have harmful effects on the environment and human health. But scientists and climate leaders who are concerned that humanity will overshoot its emissions targets say research is important to figure out how best to balance these risks against a possibly catastrophic rise in the Earth’s temperature.